Cannabis and It’s Visibility Issue: Ensuring Minorities are Included in the Conversation 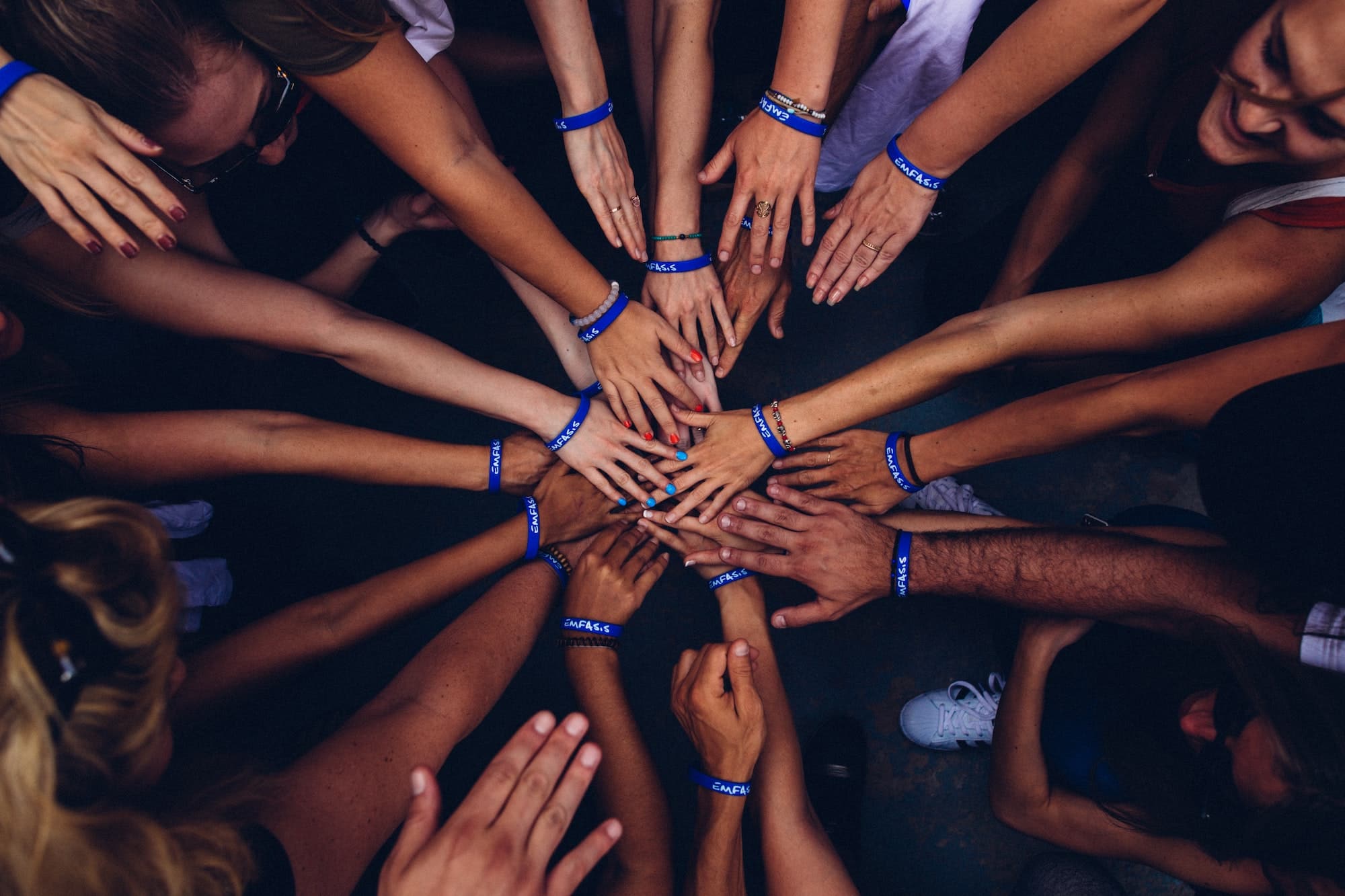 In a nation with an increasingly diverse demographic, visibility for cannabis minority groups is an issue as old as the country herself. The state of being seen, or visible is a new topic of conversation around a plant once deemed illicit, illegal, or a gateway drug. Through media, activism, advocacy, reinvestment, expungement initiatives, and even dance parties these groups are working to ensure that the most marginalized aren’t left out of the legal cannabis narrative.

What Does it Mean to be a Minority?

A minority is a member of a group that differs from the rest of the population in some way, micro or macro. At least that’s what google will tell you. But that’s really just a colonized way of describing a group of people, mostly brown, black, queer, and disabled who’ve been marginalized due to the stronghold of white, straight, cis, corporate supremacy throughout time. In the context of this post, minority refers to BIPOC (black and indigenous people of color), LGBTQIA individuals, veterans, and womxn living with post-traumatic stress disorder.

The following are just a few of the groups and organizations that are ensuring minorities aren’t left out of the conversation.

420 Queer is a growing Instagram community and dance party series creating an official “home for LGBTQ stoners”. 420 Queer aims to create that home by creating inclusive content, visibility, and representation into the cannabis industry. Founders and couple, Urs Mann and Irene U. plan on building a cannabis-centered social community with LGBTQ people at the front. “They want to ultimately provide visible representation for those overlooked in mainstream cannabis narratives. It’s a scene that the couple — who first met while working in different areas of the cannabis industry — thought was missing”, they told MerryJane magazine last year. Follow them on Instagram @420_queer for more queering of cannabis.

This is Jane Project

This is Jane Project is a diverse community of womxn destigmatizing conversations around trauma, healing, and medicating with cannabis. Founded in March 2019, #thisisjaneproject recognizes that the stigma of discussing trauma causes a cycle of retraumatization, isolation, and silence and believes that cannabis can be both a bridge and a vessel in ending that silence.

Survivor founded and volunteer-run, founders Shannon and Bri are actively seeking co-creators to assist in documenting 1 million women healing trauma through connection and cannabis. Word also has it that the group will be hosting a virtual #tijp gathering on Sunday, May 3rd. Sign up for their newsletter for more details.

Believing that legalization and expungement are human rights issues, Equity First Alliance harnesses the political power of cannabis organizers that work at the intersection of the cannabis industry, racial equity, and reparative justice. Through education, mobilization, dialogue, engagement, and collective action, “we work to advance equity in the cannabis industry, to repair harms of the War on Drugs, and to seek justice for those who have been most harmed by it”.

Rooted in three kinds of: justice, reparative, economic, and environmental, Cage-Free Cannabis helps cannabis companies, patients, and consumers repair the harm caused by the War on Drugs. Disproportionately harming communities of color, their work centers around equity, justice, and repair to these communities through ownership of cannabis businesses, full and automatic expungement, and community reinvestment of tax revenue and corporate philanthropy for those who’ve lost jobs, education, housing, their liberty, their families, and their lives to this War.

Founded in late 2015, the Minority Cannabis Business Association (MCBA) is the first 501(c)(6) business league created to serve the specific needs of minority cannabis entrepreneurs, workers, and patients/ consumers. The organization currently serves members from across the United States and is oversaw by a 15-member board of directors comprised of a diverse group of cannabis industry veterans and activists from across the U.S.

National Diversity and Inclusion Alliance was founded to create social equity, social justice, and diversity in the cannabis industry. “In a region hit hard by the War on Drugs, the Alliance is here to lock arms with people of color and marginalized community members, in general, and march forward to create, sustain, and evolve a thriving culture and industry.” Through diverse programming, workplace and job support, and social equity initiatives, NDICA works to decrease disparities in life outcomes for people of color and others left at the margins due to the War on Drugs.

Veterans Cannabis Project is dedicated to improving U.S. military veterans’ quality of life through the opportunity of cannabis. “We believe medical cannabis saves lives and that veterans deserve full legal access.” Through advocacy, education, and financial support, VCP works to change the conversation about safe and legal access to medicinal cannabis for veterans.

Stay in the know about budding cannabis minority groups by attending a CannaCon event in your area. You’ll have the opportunity to network with like-minded business owners and see what the industry has to offer!